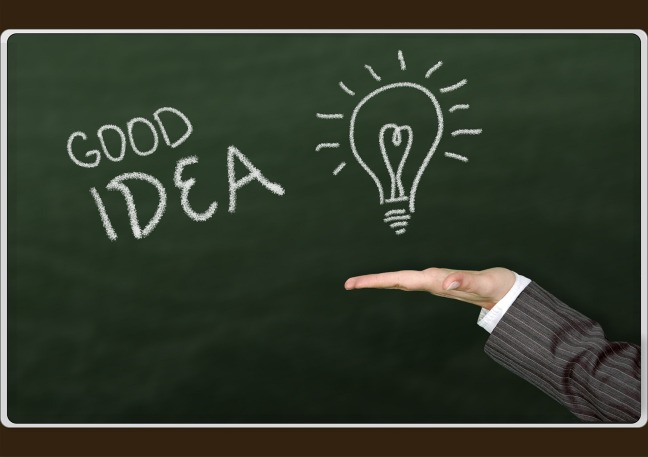 Did you know that the GPS in most cars does not automatically update? The reality is that most maps must be manually updated via a USB or even a CD, shocking I know. Additionally, at least 20 percent of drivers say they’ve never used more than half the tech features in their cars. These factors present significant hurdles in persuading vehicle owners to update their maps.

The following outlines a case study that marries an educationally based messaging strategy with response triggers. The messaging highlights news and facts in an editorial format that moves customers through multiple stages of the decision journey. This specific example targeted Honda owners about their vehicle’s map update. The campaign used targeted communications to move consumers from education to engagement to action.

Educational content included newsworthy information and stats that helps establish the need and creates doubt in the consumer’s mind their maps are current. Facts included things such as the changes in roads, new restaurants and other points of interest.

The campaign had several goals:

The campaign strategy was 3-fold:

Editorial messaging was married with response triggers, such as versioning and “hot” colored buttons. The tone was notification oriented, avoiding an overly promotional feel.

The landing page focuses on driving conversion. The landing page messaging highlighted facts that reinforced the vehicle’s current map was out of date and reasons to update. One key learning was to include an image of the CD to set expectations that a physical product was required to complete the map update.

Sheera Eby oversaw the agency team that architected the strategic approach and handled all program execution.

I am 20 year seasoned marketing veteran that thrives on using data, insights and technology to solve business’ pain points. Marketing was always my destiny. From a young age, I was always curious why people make certain choices, and how businesses could influence those behaviors. Critical thinking and analyzing situations borderline as a hobby for me. I found my passion in measurable, response oriented marketing. My expertise is in applying past behaviors to influence future actions and creating ways to build brands through driving engagement and transactions. I thrive on marketing innovation, marrying proven practices with contemporary channels, new techniques and cutting edge theories. Please read my story for more details.